SPEAK the Movie: Where Are They Now? 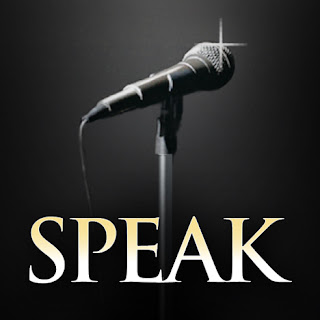 The 11 interviews are available for just $10 until Midnight on Aug. 27th - tonight. Available as .mp3's on your iPod, computer, or other digital devices. Click here for details.

It's been five years since the contest itself. A little over a year and a half since the movie was released. And now, just a year since 2008 World Champion of Public Speaking, star of SPEAK, passed from complications due to Lupus.

This Thursday and Saturday, the 2013 World Championship of Public Speaking takes place at the Toastmasters Int'l Convention in Cincinnati, Ohio here in the States. The beat goes on.

If you've seen SPEAK, you know that it follows, in large part, several of the Finalists before and during the contest, and LaShunda and I afterward. It's a touching, educational, and somewhat emotional film, which I compare to having open heart surgery in my review.

Like any documentary, it is a finite view into a temporary window of time for the participants - but once the cameras stop moving, their lives keep going. Robert MacKenzie went on to take 2nd in the championships in 2010. Colin, Charlie, and myself have all returned to the semi-finals. And Jock Elliott topped us all, winning the championship in 2011. 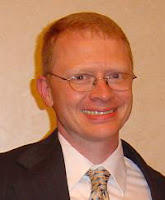 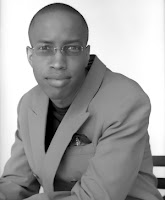 This summer, I decided it was time to catch up with everyone - provide the world with an update on the castmembers, and ask some tough questions about what it was like going through the process, and having it on display for the world, for pretty much the rest of time. The conversations were as diverse as the contestants themselves, as we discussed contest theory, real-life vs. Toastmaster speaking, bias against women speakers, and more - including parts of the movie that didn't quite represent the whole truth, vs. the reality show truth. 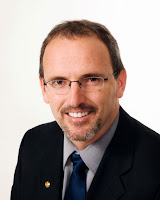 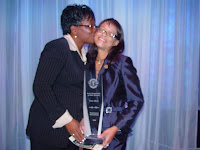 Not wanting to let myself off the hook, I let Jim Key, 2003 World Champion of Public Speaking, grill me for the better part of an hour as well.

I was also honored by the participation of the film's director, Brian Weidling, and LaShunda's sister, Sonya, who, talks about what is happening with her, LaSunda's son Dennis, and the legacy Sonya is dedicated to keeping in her sister's absence.

The interviews average about 30 minutes each, and are available for immediate download for just $10 - click here, or on the picture below. If you're curious as to 'Whatever Happened To..." or just want the inside scoop on how to become a World Champion of Public Speaking, or even a professional speaker, this series is for you.

To all the contestants in 2013, congratulations and good luck - you are all making your mark in the world, and effectively living the mantra of Speak....and Deliver!

Posted by Rich Hopkins at 9:21 AM
Email ThisBlogThis!Share to TwitterShare to FacebookShare to Pinterest