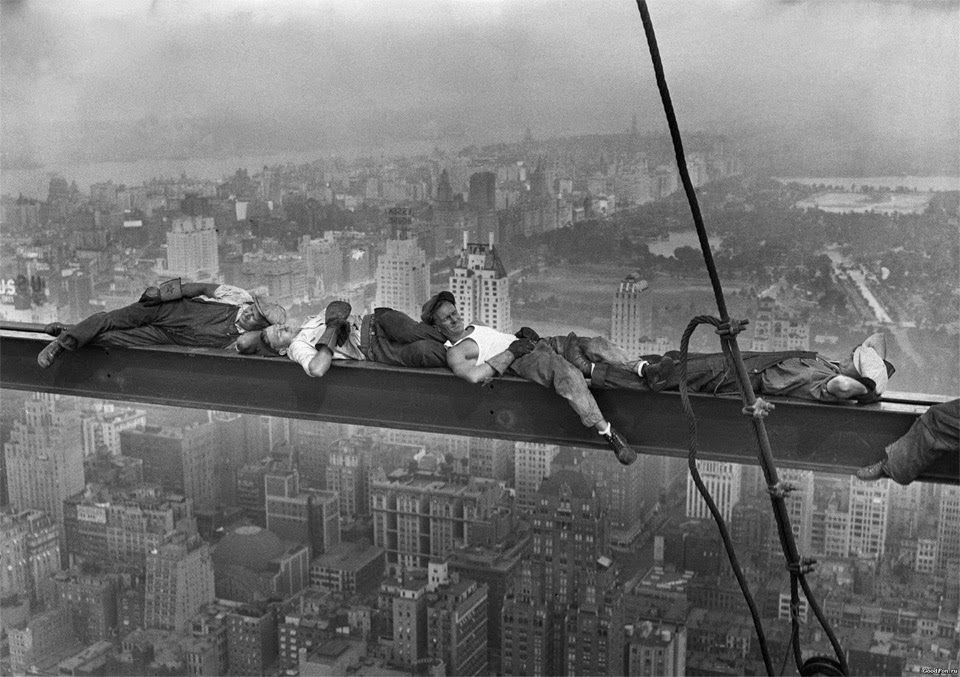 Yes, I took a break. Even though I didn't want to.

It's actually a bit of a pattern - I win the International Contest in the Spring, then either lose at the Semi-Finals or the Finals, and come home exhausted, a bit dispirited, and ready to just sit home and lick my wounds. Usually lasts two months or so.

This year, I was determined for that not to happen, and I gave a speech at my club the very next week after returning from Malaysia. Then...Life Happened. Back surgery. Pain. Life in a walker, which, frankly, was less than a confidence building endeavor for me. Combine that with starting a new church which had youth group activities on Thursday nights, and I actually resigned from my club, with the intention of finding another.

What have I been doing in the interim? Lots of PT, for one. Blogging, podcasting, as usual. Thankfully, I have acquired a few clients during the break, which is great, but I haven't been up and speaking at all. And as much as I love (and I mean REALLY LOVE) coaching, I love speaking even that much more.

It only took a few weeks to find out that youth group wasn't going to be an issue anymore - the new church had listed their activities in a very confusing manner, and youth group is actually on Tuesday for Middle Schoolers, and Wednesday for High School, while they have just a regular 'Sunday Service' on Thursday. And this week, my physical therapist told me to put the walker aside and just start walking again, and we'd deal with any muscle pain that went along with that plan. I'll be honest and admit that returning to any club using my walker was not something I wanted to do.

So...with no more excuses, after a two and half month break, I returned to my club last night.

Going back last night to a club that had embraced its new leadership, created new systems, added many new members, was refreshing. And getting up to do a relatively impromptu Educational Minute and later Table Topics, was invigorating after being dormant for so long. I felt hopeful and positive about Toastmasters again, and was ready to embrace the changes in style and personality. And ready to help again - their VP of Ed dropped out last week, so I'm coming back into the role - and learning all the new ways they have of doing it. 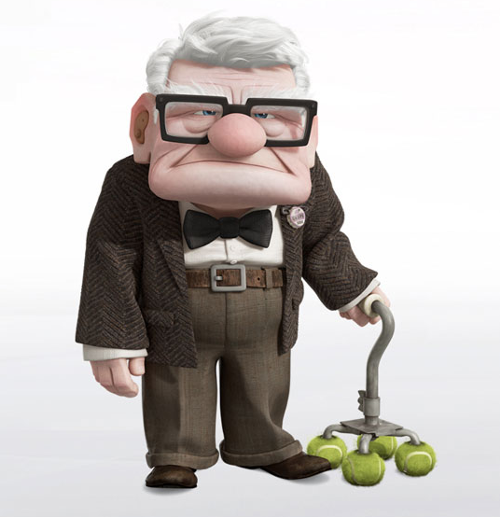 While I didn't want to take a break this time around - it was forced upon me to some degree - I believe it was a good break to take. After months of going to 5-10 clubs a week practicing, after years of being an officer, and being the 'goto' guy as Club VP of Ed, Club President, and Area Governor, I was more tired than I thought. I had grown a bit negative, and was dangerously close to becoming a 'Crusty Old Toastmaster' - stuck in the old ways, unwilling to accept change, and sitting in the back corner of the room slowly shaking his head at the future.

Taking a break, however, doesn't mean breaking up. Heck, I'm still officially a member, thanks to the grace period.

I'm going to make sure this 'refreshing, open-minded feeling' extends beyond the club - to District activities, to adapting to the upcoming changes in the education program, to how I balance my Toastmaster life with my professional life. Toastmasters is just too valuable, and too important for me to ever stay away from it for long, but a 'sabbatical', planned or otherwise, can be perspective changing. Even if only to shake off the 'crustiness'!

If you've been in TM more than a couple of years, if you've immersed yourself in the program, and are starting to feel a bit overwhelmed, or even starting to feel the crustiness set in, consider taking a sabbatical on your own terms vs. the being forced into one via the 'I'm exhausted' or the 'Major Surgery' scenario. Plan your time away, and the date of your return (this is important - respectful for your club, and helps prevent you from permanently filling that time slot with something else).

When you return, you might just find yourself a better person and ready to become a better Toastmaster. Ready, as I like to say, to Speak...and Deliver!

If you've had similar experiences, please tell me about them by commenting below, or replying via whatever Social Media brought you here!
Posted by Rich Hopkins at 7:55 AM
Email ThisBlogThis!Share to TwitterShare to FacebookShare to Pinterest