Oops! Speakers, Get Your Facts Straight 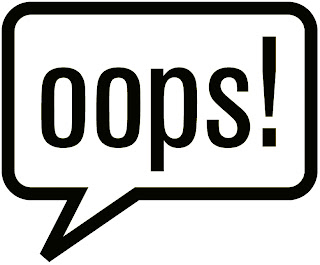 "I mourn the loss of thousands of precious lives, but I will not rejoice in the death of one, not even an enemy. Returning hate for hate multiplies hate, adding deeper darkness to a night already devoid of stars. Darkness cannot drive out darkness: only light can do that. Hate cannot drive out hate: only love can do that." — Martin Luther King Jr.

A few weeks ago, in the wake of the U.S. SEAL team's successful mission to capture/execute Osama Bin Laden, this was one of the most retweeted and facebooked quotes on the web.

Turns out, he only said part of it - the first sentence is not his. (For a great story going into how this happened - click here.) 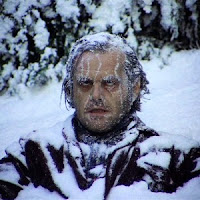 There is an old motivational story about a man locked in a refrigerated boxcar, who left a journal describing his slow torturous death. The next day he is found dead, despite the car not actually being powered up. He froze to death because he believed he froze to death.

And, of course, there's the old story about the Yale (sometimes Princeton) Goals Study - how the 3 percent of the 1953 graduating class with written goals out earned the other 97 percent combined later in their careers. Another great example that is too good to be true - but has been passed around so long between Ziglar, Tracy, Rohn, Robbins, et al - that it is considered fact. It's not true, either.

It's easy to use stories and quotes from others. It saves us time, makes us look researched, and often makes our point stick with the audience.

In today's copy and paste world, our borrowed thoughts may suffer from a worldwide game of telephone, leaving what comes out the other side warped, incomplete, or downright wrong. 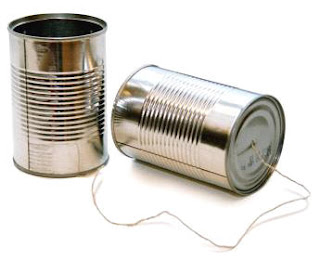 It is our responsibility as speakers to validate and attribute our borrowed material - our responsibility to our audiences and ourselves. While its not always possible to trace a quote to its original source (many quotes have been attributed to multiple people over the years), we still need to find a way to verify that the person we say said it actually did.

When we simply take quotes and stories at face value, we risk a loss in credibility and risk providing our audience with misguided principles. Just because a lot of people believe something to be true, doesn't make it so. Even if, as Brian Tracy said about the Yale Goals study, "it should be."


Posted by Rich Hopkins at 7:04 AM
Email ThisBlogThis!Share to TwitterShare to FacebookShare to Pinterest