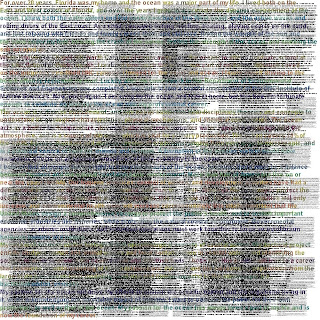 I'm learning a tremendous amount as I work this particular job - about speaking and all the details that surround it. I'll continue to share my Lessons From the Road as the days roll by! In the meantime, I'm heading to Carroll University tonight to Speak...and Deliver!
Posted by Rich Hopkins at 12:24 PM 2 comments:
Email ThisBlogThis!Share to TwitterShare to FacebookShare to Pinterest
Newer Posts Older Posts Home
Subscribe to: Posts (Atom)