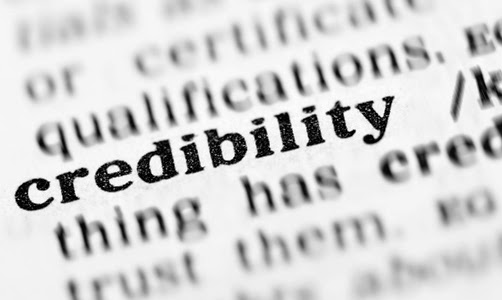 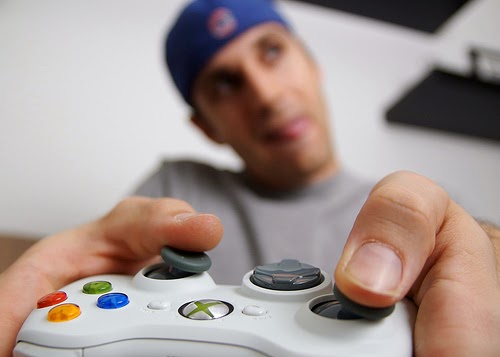 Don't let fear of a lack of credibility silence you. Go SPEAK - and Deliver!
Posted by Rich Hopkins at 10:38 AM 3 comments:
Email ThisBlogThis!Share to TwitterShare to FacebookShare to Pinterest
Newer Posts Older Posts Home
Subscribe to: Posts (Atom)