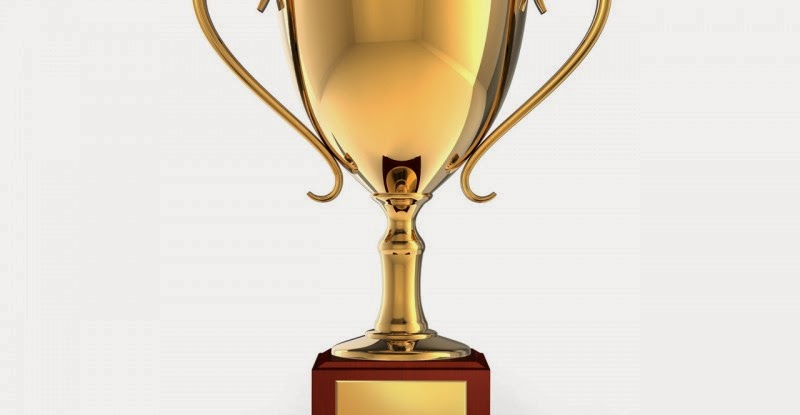 I've been busy - a bit too busy, perhaps - getting ready for the semi-finals of the Toastmasters World Championship of Public Speaking in Kuala Lumpur on August 21.

Lots of practices, lots of fundraising, all on top of regular life with six kids.

In about 11 hours, I'll be on a plane out of Denver headed toward Tokyo, before switching planes to head to KL, where I'll arrive at 4 am Tuesday.

Thursday night, at 7 or so, my contest will start, and by 9, I'll know if I'm headed back to the Finals Saturday morning as a contestant or an observer.

I've been in this position before. Seven times previously, to be precise. But this year is different for me. I'm less focused on the trophy, and more focused on the message, and on the joy of the journey, as cliched as that might sound.

91 of us are going to be competing Thursday, and only 9 will advance to the Finals, and out of them, only 1 will crowned World Champion. The rest will be slightly celebrated by their friends and family, and even their local districts - but the overall feeling will be disappointment for most, and a feeling of being a downright 'loser' for others.

Nevermind that all of them will have won their District Contests, and 8 of the final 9 can say they made it to the Finals, and two of them can even say they finished in the top 3 in the WORLD. They will be branded by some, and perhaps by themselves, as LOSERS.

NOT ME. Not this year. There's a whole movie out there where I let myself be branded as a 'loser' in this competition - albeit a loser who never gives up. This year, that's just not going to happen.

The contest is a zero-sum game, but we don't have to play along, my fellow contestants. We were winners from the minute we decided to enter our club contest - all 30,000 of us. We are winners for working the last several months to represent our districts, our families, ourselves in this contest.

A trophy should not define us. A trophy will not define me. Let the winner win - and rejoice. But let the rest of us remember not to chase the wrong trophy, and Win, Anyway.
Posted by Rich Hopkins at 12:30 AM 3 comments:
Email ThisBlogThis!Share to TwitterShare to FacebookShare to Pinterest
Newer Posts Older Posts Home
Subscribe to: Posts (Atom)