Shatter Your Writer's Block Pt I: Speechwriting in Reverse

I don't know what to write!


A common malady among writers, it is a shared obstacle between writers of prose and writers of oratory. It's a complain I hear from all kinds of speakers, whether they're writing a keynote, a business presentation, or their next Toastmasters speech.

I totally get it. I hated writing down speeches, even though I enjoy writing. I went through many of my early years just speaking off the cuff off of a brief outline, or nothing beyond my own mental notes. And I did ok. I actually did pretty well.

Two problems with that - not everyone CAN have success with this method, and those that do, like me, are easily fooled into thinking that's the way it should be done, and believe it's the way to get the best results.

So often I hear clients tell me they don't have to write it out, that they have the 'gift of gab', and feel more natural when they just go 'off the cuff'. Sure, it might be better for you, but that doesn't mean it's better for your message, or your audience!

It was through the Toastmasters contest process, as I competed year after year for the World Championship of Public Speaking, that I forced myself to wordsmith. I had to both stay within the given time of 5-7 minutes, and enhance the impact of each section, each sentence, even each word. I soon discovered my speaking pace to be about 100 words a minute, taking into account laughter and pauses, and kept track of word count accordingly.

But I still hate writing. So when I have the opportunity, I'll practice a speech from an outline (real or mental), record it, and then go back and transcribe, edit, and prepare it for prime-time. In fact, I did this just last week, at a club contest that I intended on being just a practice for my home club contest. 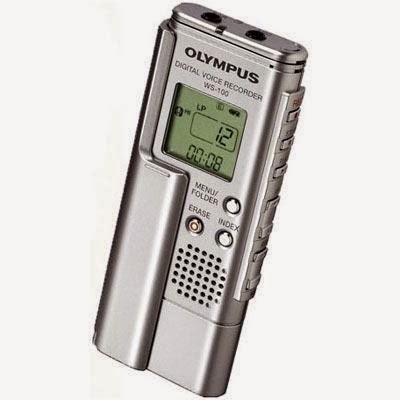 Recording is a lot easier now than ever. I just used my smartphone - but in the past I've used digital recorders as well. If you're still holding out from the 80's, bring along the cassette recorder! 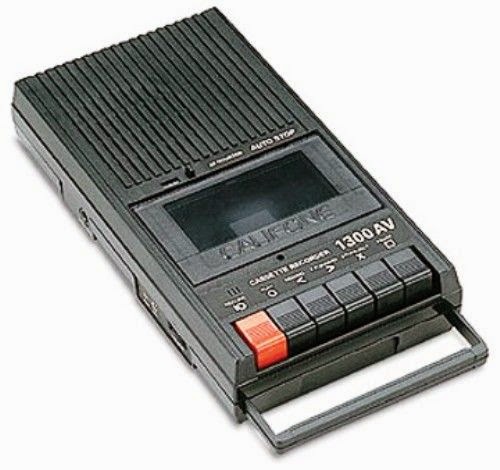 My club contest (1 of 2 clubs) was last week. I had an idea I'd been thinking about for months. I had a couple of stories. But I hadn't honed it, hadn't quite figured out how to open or close it, or even what I might say beyond the two core stories and the point. I figured I'd just go up and give it my best shot, and see what happened.

Keep in mind, of course, I've been competitively speaking for 15 years, so I can still manage to do 'well enough' to have a cohesive speech, even on the fly. If you're still at the beginning, I would be more cautious about where practice this way. Your regular club meeting is a much safer bet, and since Toastmasters is essentially a learning laboratory, it is more than acceptable to experiment with this technique.

Lane Changes - Starting a sentence one way, then stopping and going a different direction mid-sentence

Double Clutches - Saying something before I'm ready to continue the sentence, and stuttering to start again

Disconnected Points - Was I talking about love? dreams? anger? rejection? They all showed up, and never got tied up.

Highlights:
Lots of emotion - I could hear the spontaneous passion throughout, which too much of the wrong kind of practice can beat out of a speech.

Audience engagement - with a small audience, I made reference to individuals there, and made the speech personal on the fly.

New ideas - since I made so much of it up on the spot, new ideas, good and bad, got a trial run. I have some great thoughts for humor and emotional phrasing that I may not have gotten by writing it first.

In the end, the total freedom I felt in the situation helped me tremendously, and that's what I want you to take away from this post.

I'm looking forward to turning this raw speech into something that will live a long time. It'll end up 160 words shorter, and have twice the impact.

But if I hadn't gotten it out there, If I'd stayed in front of my computer, my notepad, whatever, and let myself get tied up with the paralysis of perfect prose, it might never have existed.

I have a few other strategies to share in coming posts, and depending on how I fare this season in the contest, I will eventually share a side by side comparison between this speech and the finalized version.

If you can't sit and write, go speak. Even if it's not a speech, but a blog post. A book chapter. A letter. Record it. Transcribe it. Be free from judgment in the moment, then come back and start editing.

Shatter your writer's block so you can Speak....& Deliver!
Posted by Rich Hopkins at 1:31 PM
Email ThisBlogThis!Share to TwitterShare to FacebookShare to Pinterest