Anatomy of a Speaker's Introduction Part II: What Could Go Wrong? 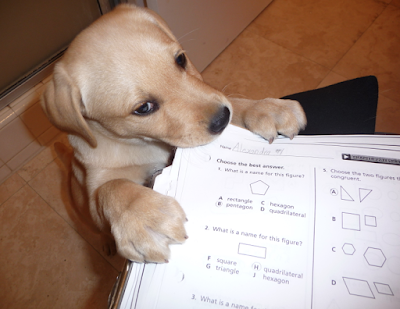 In Part I, we looked at the different parts of an ideal introduction for a real world speech. So once you've created it, you're home free, right? Not quite. You'd be amazed what can go wrong once you're done writing your introductory masterpiece.

What Could Go Wrong?

The Dog Ate It

Yep, you sent it to them early, and they forgot it. Or you didn't send it to them, and YOU forgot it.

You've crafted a beautiful introduction, and when it's read perfectly, it's like a symphony of syllables. Unless they pronounce it Sim-PHONEY of Si-LOBB-els. Not everybody is a speaker, and not everybody is familiar with all the words you use.

It's one thing when you put a few unfamiliar words in front of your introducer - it's another when English (or whatever the language you're speaking in is) is their second, third, or eighth language. Pronunciation, cadence, and understandability can go right out the window, without them ever intending it.

Sometimes, the introducer thinks they just know better than you - and they'll skim through your intro, skip a few words, maybe try to add their own 'style' to it - which often disrupts the flow, and even the meaning on your intro altogether.

The All Out Ignorer

This is when they KNOW they're smarter than you, and go off script completely. They may make something up. They might read your bio straight off the program, because they think it's 'better'. Worse - they may know you, and think it's 'OK' to tell the audience about that time you were both in college and he caught you singing Billy Vera songs into your hairbrush as you pined away for a certain blue-eyed, blonde-haired co-ed. 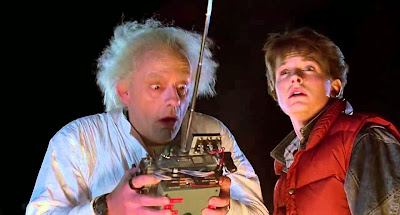 Maybe you're speaking more than once that day. Maybe you've gotten creative, and done separate introductions for each presentations, that even build on each other, creating a cohesive narrative throughout the event. Maybe they get them mixed up, and your 3:00 pm intro gets read at 8:00 AM. If only YOU could go back in time...

You can't ensure that your introduction won't be forgotten or just plain botched, even if you are a 50K speaker with a video intro - after all, tech problems are just as likely as human problems. You can give yourself the best chance to have a strong intro though, with a few precautionary Best Practices.

Double Up - send it to them AND bring it yourself. You are ultimately responsible for making sure that introduction is in their hands at the event. Heck, print two, in case they had it an hour ago and can't remember where they left it.

Go BIG - Print it in 20 pts or more - on one page, in an easy-to-read font, separated into paragraphs that will create the vocal cadence you want.

Get Hooked on Phonics - Phonetically (fo-net-ick-ly) write out complicated words - tech jargon, proper names, foreign words, anything that might be complicated. 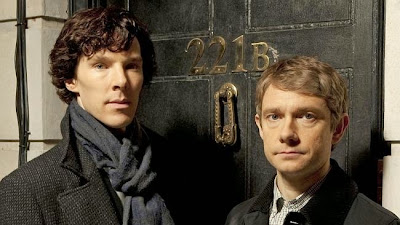 Be a Detective - find out who your introducer is before you go! Email them, heck, CALL them. If you're at your venue, verify it's still the same person, and go find them. You can spend a few minutes, ask them to read it (even out-loud so you can advise on certain points), and make sure they have the intro with them in the first place.

Be an Encourager/Parent - your introducer may be nervous. This may be their first time speaking in front of this many people. Let them know how your introduction is designed to make them a success, even get them a laugh. Tell them how much you appreciate them. On the other hand, if it's your old college roommate, well, be a little firm and let them know how carefully you've crafted this introduction to help make this presentation for THEIR audience a success. 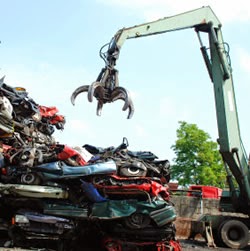 When, not if, this happens, be ready. Pay attention when you're introduced so you can handle damage control. While the best move may be to just start your presentation, if it's botched badly enough, and the whole audience is in a state of laughter or discomfort, you can't just act as if nothing has happened.

Depending on the scenario, you may energetically apologize for writing such a complicated intro, or you might call back to an important mispronounced word to clarify (I actually coach PUBLIC speakers, not PUBIC speakers), or, if they've improvised and botched it, take the hit yourself, and say 'I knew I should have written my own introduction!'

Whatever you do, never put the introducer in a bad light. Always be appreciative, and take the blame, if necessary, even if it's not your fault. Like the proverbial elephant in the room, acknowledge it - then, quickly, launch into your presentation.

I'm sure I haven't covered every scenario, and if you have a crazy intro experience, please share it!

In Part III, I'll be focusing on my Toastmasters brethren, and the importance of introduction to your experience as a member.

I'd still like to do a Part IV, showcasing or coaching up YOUR typical (or brand new) introduction. If you have one you'd like me to see, email it to rich@richhopkins.com.


Posted by Rich Hopkins at 8:18 AM
Email ThisBlogThis!Share to TwitterShare to FacebookShare to Pinterest