One of the items that came out during the talk was originality - how do we keep from saying what everyone else is saying? Well, I hate to say this true believers, but you probably can't. (I even stole 'true believers' from  Stan Lee). 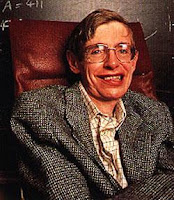 Unless we're geniuses who can extrapolate new answers from old data, a la Einstein or Hawking, (whose 'new' ideas are often old ideas not widely circulated) we're likely stuck with repackaging old data. Think about it - how many times has your most recent original thought shown up on a placard on Facebook? Heck, as students of what we talk about, its tough to always separate our own original thoughts from what we've read or heard along the way.

We went through the room and brought up concepts that the more experienced speakers already got paid to talk about. The best ones were in niches, but all came down to the basic concept of CHOICE. You choose which action to take, which attitude to feel. The information would change based on the niche, but not the underlying idea. 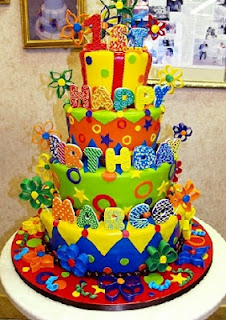 If you're not offering choices, you're not speaking as much as teaching - and even then, choices can enter the picture (want to solve it this way, not this way, even if it reaches the same answer - and in higher math, I suppose answers can be fuzzy - but I never made it to higher math, by choice).

Stop worrying about being original - instead focus on being memorable. Add yourself. A cake is a cake is a cake, until you start to decorate it. Add flavor, add fun. Be shocking, be intelligent. Be YOU. If we have not choice but to be derivative, we can still choose to be creatively derivative.

We live in a world that relives the same experiences year after year, century after century, in different packages. Because new people are growing every year - and they all need the same basic messages.

I know what you're thinking readers...you've heard it all before. Now you have a choice to go Speak & Deliver....Anyway.

Excelsior!
Posted by Rich Hopkins at 10:01 AM
Email ThisBlogThis!Share to TwitterShare to FacebookShare to Pinterest