Public Speaking? What Do You Mean By That, Anyway? 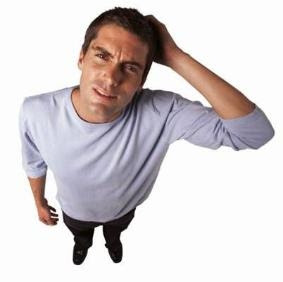 Just what is Public Speaking, anyway?

Do visions of motivational speakers dance in your head? Preachers? CEO's addressing their stockholders? Politicians? We've mentioned Salespeople in the past. How about Teachers & Trainers? Emcees, Newscasters, and Radio Hosts? All would qualify. In fact, even the guy behind the drive-thru speaker qualifies. The parent talking with their child. The candidate at a job interview.

Public speaking is a broad enough concept to cover virtually any situation that puts one human being in front of another (whether physically, through broadcast, virtually, or even on permanent media such as CDs and DVDs) as they attempt to convey a message, however blatant or subtle the message may be.

Almost every method of speaking I'll talk about in Speak & Deliver will apply across the board, to one extent or another. For instance, I may discuss using notes as a speaker. You may not think that using notes for your kids is necessary, or that using notes in front of 10,000 people is appropriate, but some of you may end up doing both, and the way to approach each is similar. The execution may be different, but the theory will be the same. Hmm - maybe tomorrow I'll write about using notes...

Don't limit your view of public speaking, or how much power you can wield when you speak well, at any level of speaking.

Today's Exercise: make a list of every type of public speaking you do - then write down what better results you could get out of those instances if you spoke with more poise, passion, and power.

You are the Speaking Public, and are practicing Public Speaking every day. Remember - no matter which type of public speaker you are, you must Speak & Deliver!
Posted by Rich Hopkins at 10:13 AM
Email ThisBlogThis!Share to TwitterShare to FacebookShare to Pinterest