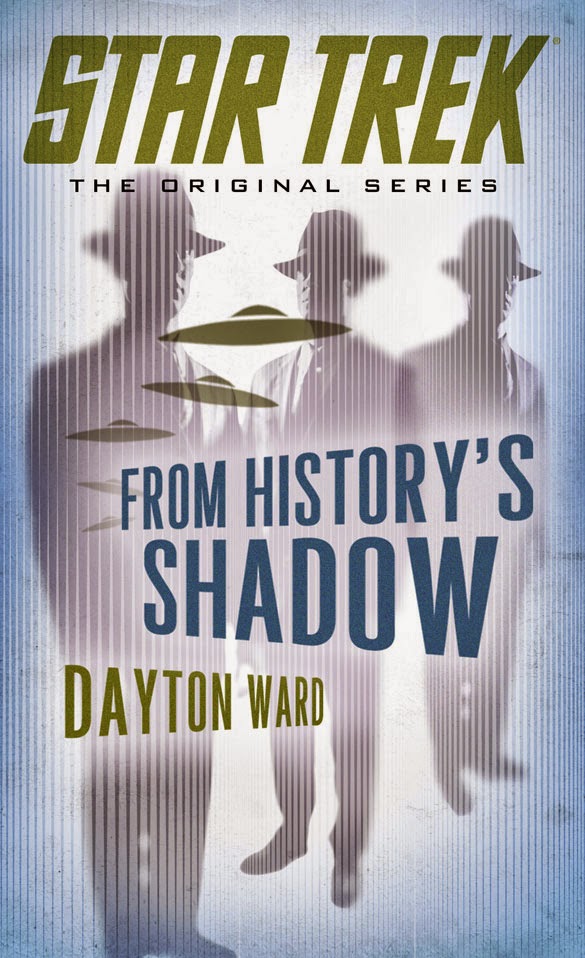 Like any good science fiction book, I'm going to stretch reality a bit to make this review work in this blog space...


When I started my year, I vowed to read and review 52 books in 52 weeks. I'm not exactly on pace, but I'm still Reading Anyway. One of my goals was to add some fiction to my reading after years of solely self-help and business oriented books. As a teen, I read a TON of Star Trek fiction, so I thought 'hey, let's pick up one of the new books and see if it's still as fun as it used to be'.

As I was time-traveling to my youth, I chose the time-travel heavy book 'From History's Shadow' by Dayton Ward, which featured the classic versions of Kirk, Spock, etc, (ie: not the current versions in the movie theatres), Roberta Lincoln, Gary Seven's assistant in the classic episode featuring a young Teri Garr, Mestral, a Vulcan discovered to have been exploring Earth in the '50's in a fairly good episode of 'Enterprise', and ... well ... just lots of people most of you have never heard of.

The book goes back and forth, chapter to chapter, to the future (or present day for our Star Trek crew) and the past, skipping around from 1947 to the 50's and 60's before eventually wrapping up in 1996, in typical time-travel paradoxical thriller set against Area 53, NASA, the Gemini Launches, and the Temporal Cold war - an interesting concept developed in the short-lived Enterprise series. 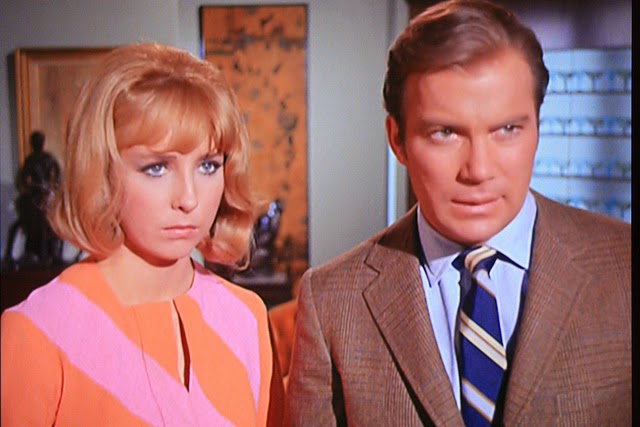 1. Time-Travel is Confusing. As speakers, we often take our audiences into the past in order to help them understand and change their future. We need to be careful to create clear scenes for our listeners, particularly if the time and setting are crucial to them understanding our point. Be careful which facts you include, however.

When developing my speech for Kuala Lumpur over the summer, I told a story about me playing catch as a child. In one practice, I used a year to be specific, and a comment I received afterwards took me by surprise - they wondered why I'd be 'catching fastballs' at two years old. Apparently they did the math based on how old they THOUGHT I was, vs. reality. I'm glad I looked younger than I am, but I certainly didn't want that confusion - so I went back to using my age - 10 - since it was more important than the actual year.

2. Narration is Boring. Dayton Ward used way too much narration in this book for my tastes. Granted, any book is going to have a lot more narration than the average speech, but even in literature, dialogue is what usually pushes the story, and the characters, forward.


Using too much narration from stage is an easy trap to fall into for beginning speakers. We often write speeches as we would write a book, which is influenced largely by books we've read, which are, as I said, narration heavy. Unfortunately, when we speak our narration, it typically comes across flat & passive, or worse, dramatic and heavy-handed. Use dialogue in your stories, and active language in your directives. Your speech is a conversation - not a book.

3. Say NO to Too Many Characters. Perhaps Ward was going for an 'epic tale' that crossed the centuries - but for me, there were too many characters (and settings, and time periods) to keep track of, even if a third of them I was already extremely familiar with. 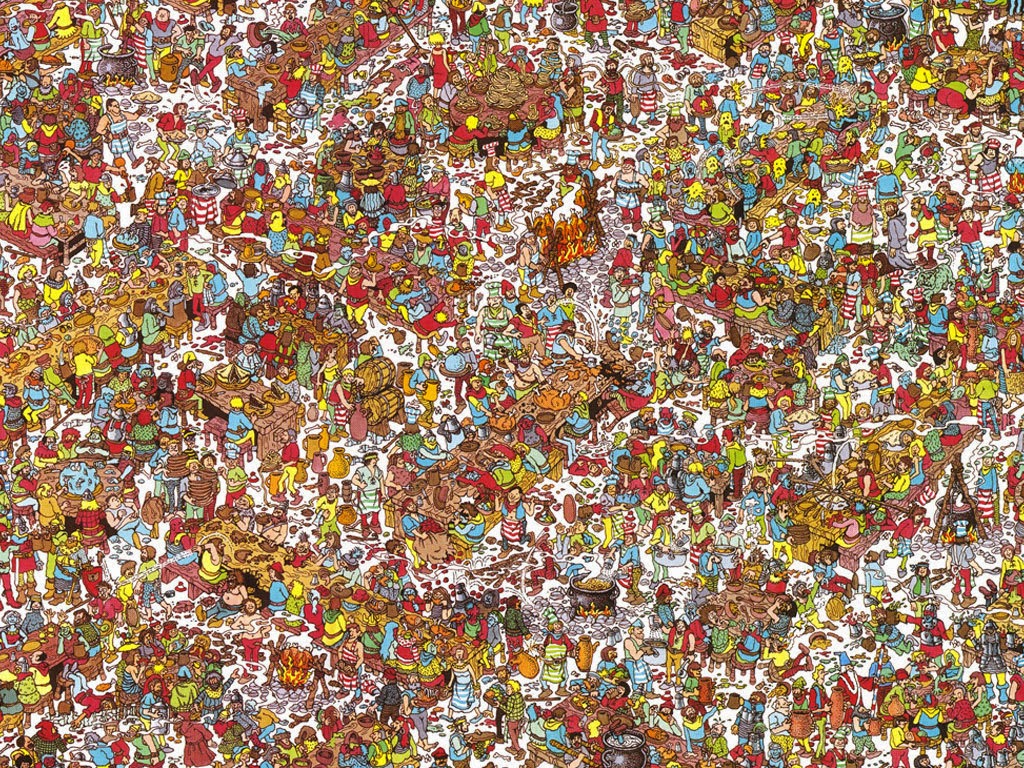 In your stories, be careful how many characters you bring in - usually two will suffice, even if there were more than two in reality. Unless using three or more characters is essential to making your point, the audience isn't going to be able to keep track of more than three characters per story, as a general rule. We don't need to know that Uncle Bob was sitting on his easy chair smoking a cigar while your cousin Mike sat on the stairs by the piano as your dad played Jingle Bells on the old Kimball, much less HEAR from them, if the gist of the story is a discussion between you and your grandmother as you play Chinese Checkers. (See? It looks good here on the page, very Norman Rockwell, but said out loud, well, it just creates an unnecessary mess)


4. Neither Pad nor Stuff. Don't spread 225 pages into 328. Or, compress 500 into 328. This book could have been either shorter or longer and been made either much more intricate and layered, or much less padded while increasing the tempo and excitement. Stephen King may write really long books, but they are usually a pretty well-planned quilt of suspense, vs. him trying to reach a specific page count.

As speakers, we have time-frames to fill, and we need to balance between filling them with too much and too little content, while always keeping the audience involved and moving forward with us from our premise (the problem we're there to speak about), our victory promise (what life is like when the problem is solved) through our process (our solution to problem), to our conclusion (our call to action on the process to result in the victory).

Editing our content is crucial, and learning to enhance and add solid and pertinent material to a 30 minute speech so it fits into the client's 60 minute time-frame is essential. Hmm. looking at the length of this post so far, perhaps I should take my own editing advice...

Still, it served it's purpose - sending me into the way-back machine for some good nostalgic Trek fun, and reminding me that I am now much more picky about my reading, and my speaking.

2 1/2 stars out of 5.
Posted by Rich Hopkins at 7:41 AM
Email ThisBlogThis!Share to TwitterShare to FacebookShare to Pinterest