3 Ways I Would Have Helped Michael Bay Prevent Speaking Armageddon 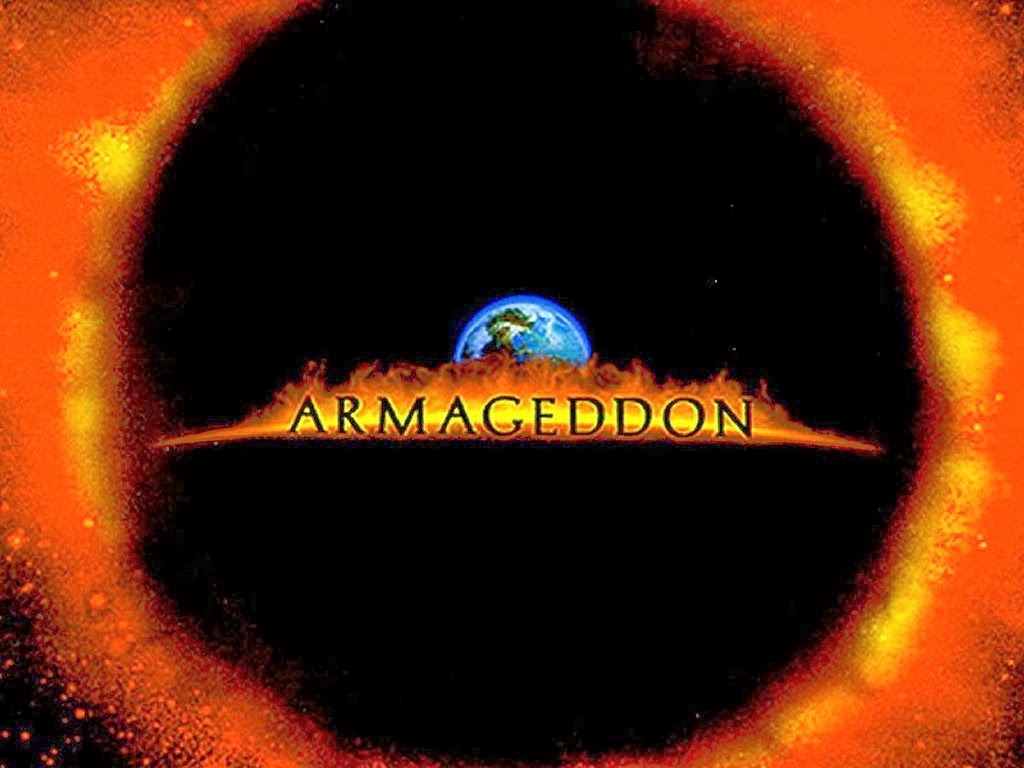 Last night, at a meeting for Ignite Denver, I heard a brief mention of Michael Bay's Samsung meltdown yesterday at a Samsung unveiling event. Today, World Champion of Public Speaking Lance Miller, who will be here in Denver in a couple weeks for our Leadership Training, sent out an email with a video link, suggesting we ALL need to be ready for 'our big moment' - how right he is.

I'm sure Michael Bay is simply too busy making blockbuster movies to join Toastmasters - so lucky for him, there are a whole host of speaking coaches available, if only he'd of been willing to find one before this monumental meltdown.

If I were Bay's coach, I would have, at minimum, done the following:
A. Prep Him for the Worst - never assume it's all going to go as planned, and be ready for the fact you can't just yell 'CUT!' and start over again.

B. Role-Play - running through a Q&A ahead of time, helping Bay own some answers ahead of time, so he wouldn't have to formulate them on the spot, and throw some wrenches in along the way, so they wouldn't be so jarring if they, or something similar actually happened.

C. Talk Mindset - remind him that the audience is just thrilled to have him there, and will lap up almost anything he has to say - and that even if he has a 'script', no one in the audience knows that. Samsung, ultimately, would have been happier if he'd gone off script and kept talking, vs. just going off stage.

He'll recover from this - it's a tiny hiccup, and it's certainly not going to hurt his career, and hopefully, he won't let it affect his ego. For the average person, though, this can be a very destructive scenario - and it's almost completely preventable. For just an hour of his time, an hour with a coach, this likely wouldn't have happened.

Join Toastmasters. Or hire a coach. Better yet, do BOTH.

If you're looking to improve your skills, compete in the upcoming Toastmasters International Speech Contest, promote your business to the community through speaking, or finally want to buckle down and write the message you've been wanting to give your entire life - email me at rich@richhopkins.com. We'll create a plan just for you.

Don't wait too long though. You never know when a giant meteor is waiting to crush you before you're able to Speak...& Deliver.


Posted by Rich Hopkins at 10:02 AM
Email ThisBlogThis!Share to TwitterShare to FacebookShare to Pinterest